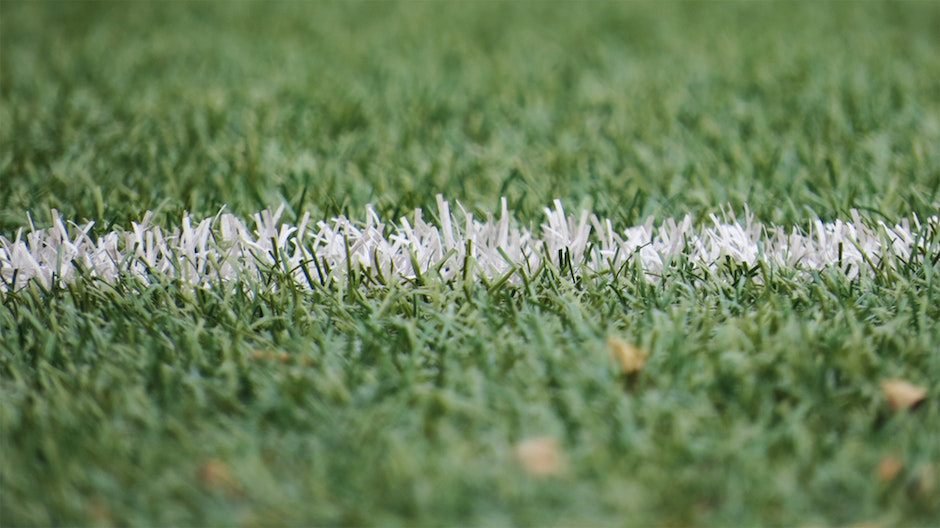 Cheshire Fencing hit the premier league recently when we were contacted to install a length of security fencing for a new premier league signing from Spain. The player who made the move from Spain to the Alderley Edge required the fencing so that his new home was safe for his dogs to run in the garden. Cheshire Fencing were called by the clubs agent and asked if we could undertake the work for their player as a matter of urgency and we were happy to rise to the challenge.

We sent one of our teams over to undertake the task for him and the client was very happy with the finished result. As a result of the work we did the agent working for the club has made us his go to guys for all the players fencing and landscaping needs.

Cheshire Fencing & Landscaping Supplies are a Cheshire based company that supplies and installs all types of domestic, commercial and agricultural fencing. We manufacture our own fence panels, cutting out the middle man in order to supply top quality fencing and gates at discount prices.